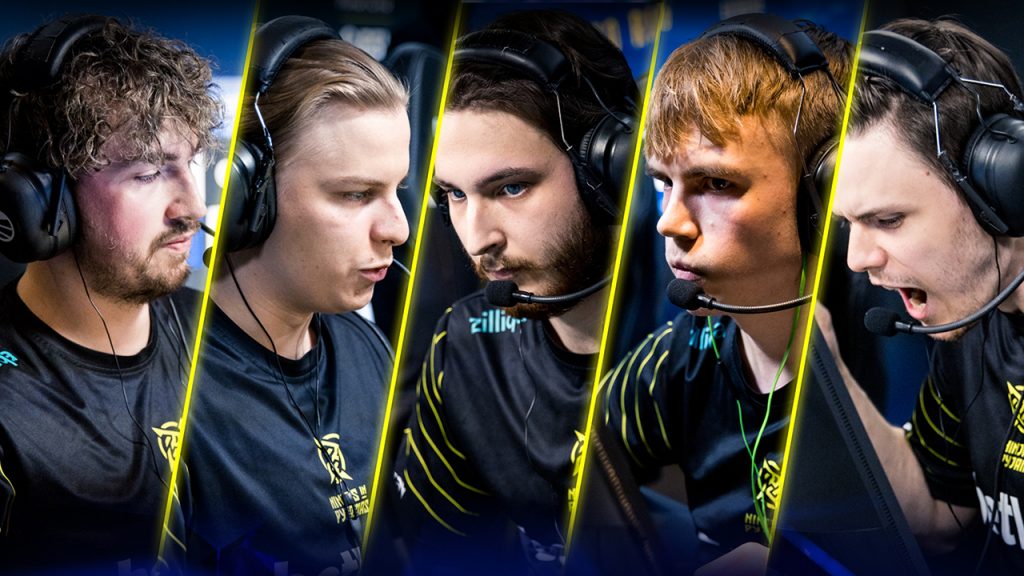 An unpredicted performance in CS:GO is always a welcome surprise, as it reminds fans that nothing is set in stone and there is always room for mistakes even for the most talented players with machine-like squad cohesion.

That’s not to say that unexpected great performances are any less impressive. They typically are from the lower-caliber teams that manage to make Cinderella’s run, defining their odds and forcing their way through any level of a tournament to grab it all. And the 2022 season has provided us with a few unanticipated performances.

Below are the top three most memorable results in terms of the significance of the win, csgo rank finder, the team’s form before the contest, and of course, the performers in the roster. Without further delay, let’s get moving to this list.

FaZe Clan at the IEM Katowice

There was always a ceiling keeping FaZe from reaching greatness: they were good enough to finish in the top half of major CS:GO events, but failed to make it to the top places.

However, IEM Katowice was the breakthrough that the American organization was seeking over the last several years. The squad coped with one bad thing after another, with the pandemic moving players from the roster in different directions.

This was where Justin “jks” Savage joined FaZe Clan, taking both Robin “ropz” Kool and Håvard “rain” Nygaard’s places due to illness. This is where Finn “karrigan” Andersen propelled himself into the conversation for the Greatest of All Time IGLs, putting Justin in the best position to take home the well-deserved trophy. As a result, the Americans beat the chances of C9, G2 Esports, Heroic, and Team Liquid, all with a stand-in player.

After Katowice, the team went on to win a number of major tournaments, but this was the start of the squad’s almost-record-breaking season.

Virtus.Pro at the IEM Rio Major

At the IEM Rio Major this year, a competitive scene was supplemented by a total of 24 best CS:GO teams, all battling out for the prize pool of $1,250,000, as well as the place to IEM Katowice and World Finals. But even with so many contenders for the high-coveted prize, it was Outsiders who dominated the field from the Challengers stage all the way through to the major trophy.

While their IEM Rio’s matchup schedule might have seemed easier than others, it didn’t escape the fact they diminished Heroic with a resounding 2-0 in the Grand Finals.

In the same contest, Dzhami “Jame” Ali showed he’s in contention for one of the best IGLs in the video game right now, leading his team to the big stage once again. Along with that, Petr “fame” Bolyshev proved he could take on any level of player and do damage.

Even though Virtus.Pro has always been a dangerous squad to play against, almost no one expected them to reach a big stage at this event. Nevertheless, the Russians managed to take home one of the biggest trophies.

G2 Esports at the World Finals

The win for G2 came in what seemed like the darkest hour. The team hadn’t done anything significant for years and suffered from several roster modifications each year. Speaking of which, the organization has had three different in-game leaders in the 2022 season alone, making squad cohesion a roller coaster.

However, the concept of the saying it is darkest before the dawn has never applied better to any winning team than them. The guys from G2 Esports managed to break the curse in Abu Dhabi by taking down all other contenders all the way through to lift a trophy in the final CS:GO major tournament of the year, as well as to take home $500,000 in the monetary prize.

Along with their machine-like team cohesion, it is worth noting the outstanding performance of Ilya “m0nesy” Osipov who secured the MVP of the entire event. The Russian AWPer coped with every single 1v2 situation and didn’t go beneath a 1.00 rating in twelve maps.