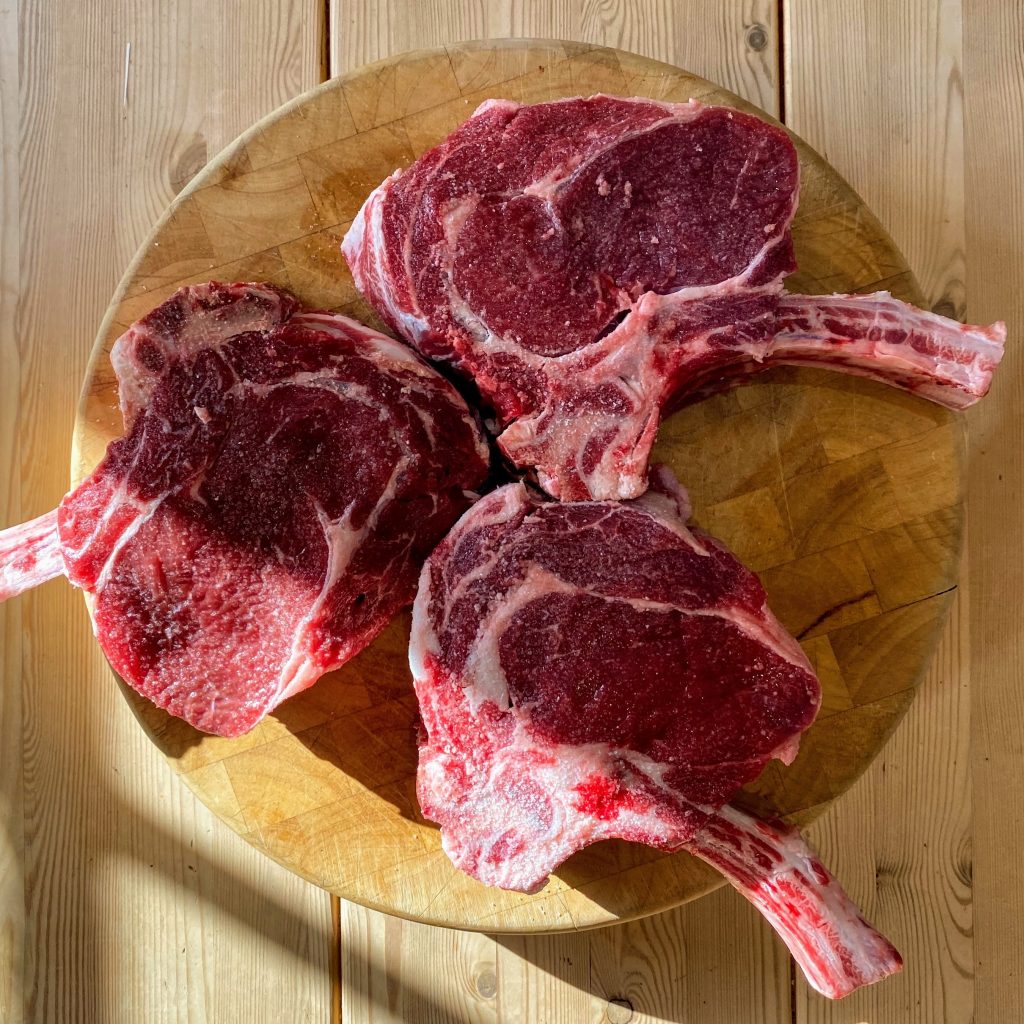 Appearance of meat products is of primal importance for the buyer. The freshness of the meat is the next factor that determines the quality but only after it visually pleases the meat buyer. While addition of food colors and preservatives can enhance the look, shelf life and sale point of meat products, presence of nitrite is proven to have adverse effects on human health. For improved quality, alternative meat colors are gaining popularity. Red color is most appreciated throughout the industry as it is one of the most challenging to attain.

Allura Red food coloring is one pigment that was acceptable in many countries. Allura Red is allowed to be used in frozen drinks, dried fruit, ham, meat sausages, beverages, jelly, puffed food and other foods. Among them, the Maximum permitted usage of this pigment in ham is-0.025g/kg, while the maximum usage in meat enema foods is 0.015g/kg.

Meat products, such as canned meat and artificial meat are made from plant protein and are the most common applications of Caramel coloring.

Caramel coloring is responsible for 3 major criteria-elimination of meat odor, enhancing the flavour and preventing the process of oxidation. This pigment offers different shades ranging from amber red brown to dark brown.

Sorghum Red is the only pigment which closely resembles the natural color of meat. Extracted from black purple sorghum husk, this red coloring contains apigenin, which is solely responsible for the red color. With superior light fastness and contributing to an extended shelf life, this pigment also retains color of the meat. Filled sausage products such as ham and sausage show that the absorbance level of the pigment remains unchanged.

Lycopene is used as a colorant, a food additive and is an antioxidant. Lycopene is a carotenoid as it is sourced from ripe tomatoes which contain Lycopene as the chief pigment. In meat products, it complements the texture and color while extending the shelf life.

Cochineal Red is made from grounding powder of dried female cochineals. These are parasites that are found on cactus and produce a chemical known as the acidic carmine.

Addition of nitrogen-containing substances can generate water-soluble monascus red pigment. Soybean meal enzymatic hydrolysate is one such nitrogen-rich substance. Derived from micro-organisms, Monascus Red is a natural pigment which is produced by fermentation of Monascus. This pigment is alcohol-soluble and is obtained by fermenting the raw material. Increased amino acid content, along with reduction in presence of nitrite in meat products and with strong antibacterial properties-this pigment is one of the most preferred by all.