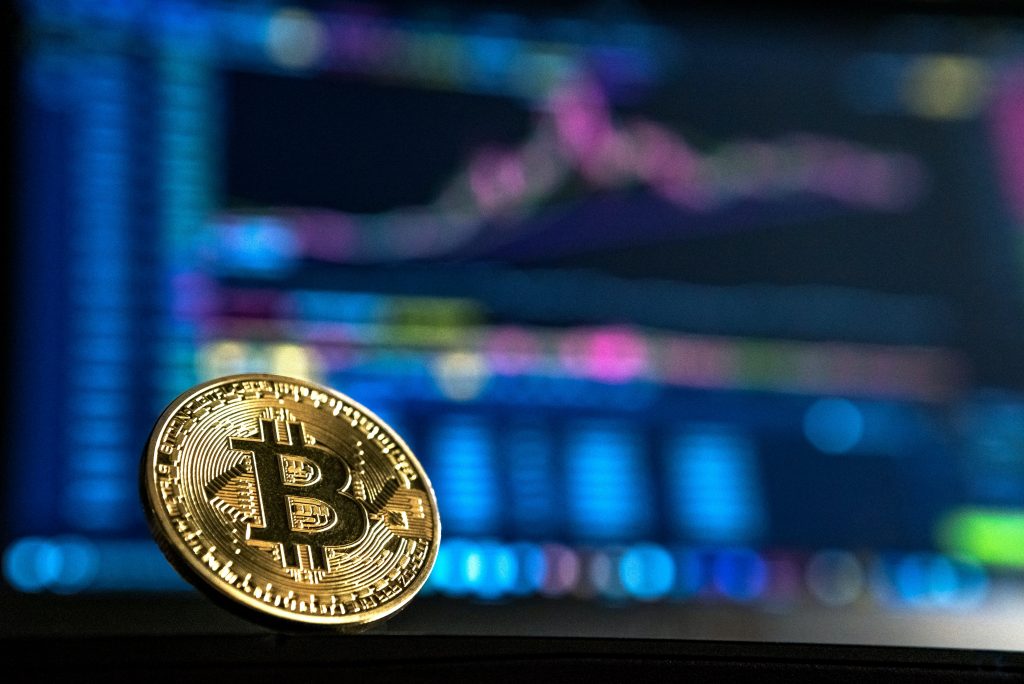 In a single day, at the beginning of January, a lot of news came out that seems to be a danger for Bitcoin; China continues to promote its digital crypto, the US Stock Exchange Commission does not want to approve some ETFs. In addition, the British Parliament is asking for more regulations.

But the question would be, does this news impact the price? I think the answer is no because, in reality, everything remains the same. To give the same example, it would be China and cryptocurrencies, which have already do prohibit for months.

The only natural effect of this news on the market is to generate fears, which, as We have seen for weeks, the whales take advantage of to drop the market price. Still, on the other hand, there is increasing hope because Bitcoin veterans are accumulating more and more Cryptocurrencies, which tells us that they are waiting for an upward movement.

What is happening in the market? The reality of the market

The news does not change anything in the market; it only makes noise; nothing more weeks there has been talking of a pattern in Bitcoin distribution. However, one could speak of manipulation since, behind the downward trends; whales are trying to manipulate prices downward to buy at cheaper levels and after that.

When the price rises again, get more profits and sell at a higher price, creating uncertainty and distrust among the masses who are the small investors.

Achieving that, they get scared panic, and that’s why to fear the masses are likely to sell their Bitcoin, and therein lies the dilemma. But don’t be panicked as your Bitcoin information is safe on the Bitcoin network.

The current question would be, why did the price of cryptocurrencies fall? Bitcoin’s drop comes after news reports showed US job growth slowed in November. The US economy only added 210,000 new jobs out of the 550,000 expected, so that it might have an issue.

Another issue that could have influenced bitcoin falls could be the collapse of almost 8%, after an alert for the discovery of a new variant of Covid-19 potentially resistant to vaccines, considering that interest in the risk in favor of assumed safer assets, such as government debt, the yen, and the dollar.

Bitcoin collapses after its climbs in recent weeks

Many experts and analysts assert that the impact expected: while in June, the compliance was more of a declaration of intent that did not have an outsized effect on the course of the market value of cryptocurrencies; the effective implementation of the proposal did have significant consequences.

At the same time, it should emphasize the acquisition of 400 bitcoins by the Government of El Salvador has contributed to this. Furthermore, his frenetic activity with the adoption of bitcoin as legal currency caused Chivo, the official bitcoin portfolio created in this country, to stop acting to increase its servers’ capacity temporarily.

To this, we add the fiscal decisions that the United States Government has taken and the increase in inflation. Creating a negative impact on the upward trends of bitcoin; we can only hope that the markets calm down and generate better results for the traditional and digital market in general.

It is overwhelming what is causing Bitcoin and the rest of the cryptocurrencies to start the year in the red. With significant price drops, analysts and investors observed that the fall was a setback in the price of digital currencies.

In the same way, analysts do not hide some optimism, given that it has lost around 7% in the last week, bitcoin sends purchase indications.

Bargain hunters are often on the prowl, at the exact point to enter at any time and take advantage of the lowest price of crypto assets.

Because everything points after the close of a year in which the world’s largest cryptocurrency has lost around 17% of its value, an impact that would last for several days, as who would say served and at the order of the most astute for new possible purchases.

This unexpected regression is so worrying to investors that they run the risk of bitcoin’s volatility, reflected in the Fear and Greed index, an indicator that measures the general mood of the market, which marks extreme fear. Perhaps in days or weeks, the panorama will change, without a doubt the greatest expectation.

Want To Launch A Startup? Here Are Some Useful Tips

Top causes of financial stress and what to do about them

Starting a Business In Dubai? Here are 4 Things You Need To Know

How to Find the Best Hair Transplant Clinic in Turkey?

Want To Launch A Startup? Here Are Some Useful Tips

Countdown to the premiere of the first part of the fourth season of Stranger Things: Tips for Nerd Pride Week

Top causes of financial stress and what to do about them

Netflix releases first teaser of the super bet “The Gray Man”: Here’s everything you need to know about the production