Bongs are one of the most popular ways of consuming Cannabis in a public setting, because they are fun, produce an intense high, and can be shared around. One of the main reasons that bongs are so popular in social settings is because they tend to get people very high, not to mention people not so experienced with them tend to choke when they smoke them, which can be very funny.

If you are a fan of Cannabis and bongs, and you have a social circle that is equally interested in these things, then bongs can be beneficial for your social life. This post will tell you why. 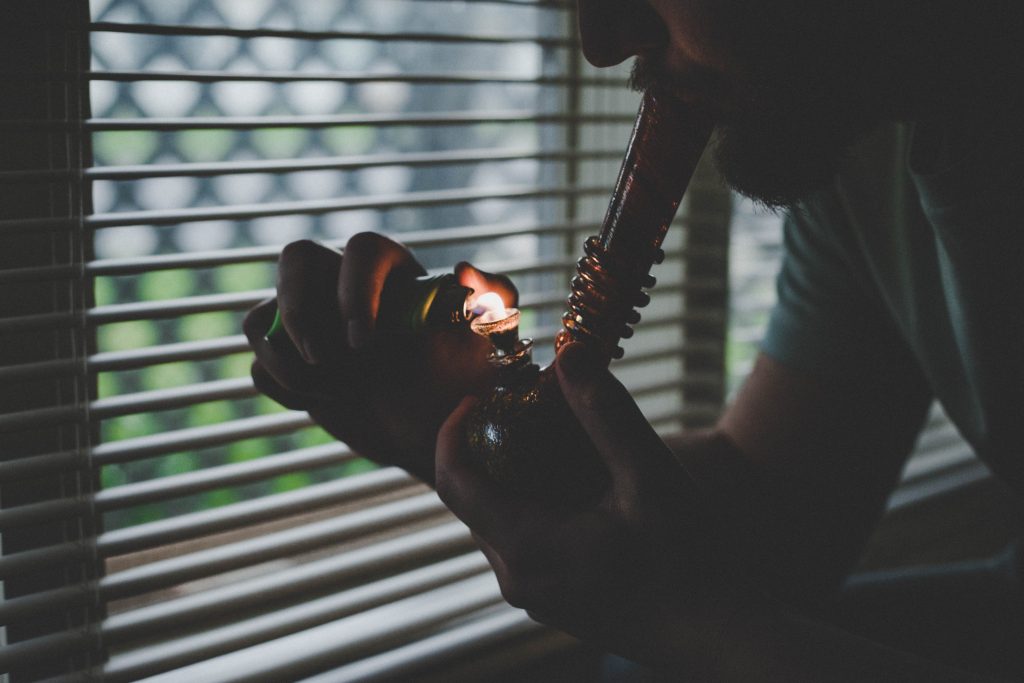 One of the reasons that bongs can be so beneficial for your social life is because having a bong makes sharing Cannabis easier. With accessories like a portable dab rig, you can milk smoke and get as much as possible, and then keep it held inside the bong while you pass it around to all of your friends. When you are smoking a joint, a lot of smoke is lost, which isn’t the case with a bong. You should invest in a high-quality bong if you are going to buy one though so that you can prevent smoke loss. Some low-quality bongs aren’t very good and leak smoke out. If you are using a bong communally, then you want it to be of the highest quality.

Bongs produce a very intense high, mainly because you get as much smoke as possible out of a bud without any loss, and then you usually inhale it all at once. It’s a lot more fun getting extremely high when you are with friends than when you are alone. It’s also worth noting that if you don’t have a lot of Cannabis, a bong can be a great way to share it with your friends without putting it into a joint and not getting high from it. Bongs are great for social get-togethers for these reasons.

When your friend who hasn’t smoked a bong much before does smoke one, then it’s very likely that they are going to choke. It’s perfectly normal for people to choke when they smoke bongs for the first time, but that doesn’t mean that it’s not still hilarious every time that somebody does. With that said, go easy on your friend and warn them in advance. Don’t load the bong too much or milk too much smoke for them, otherwise, they could end up getting far too high, which could lead to them throwing up or just generally feeling unwell. 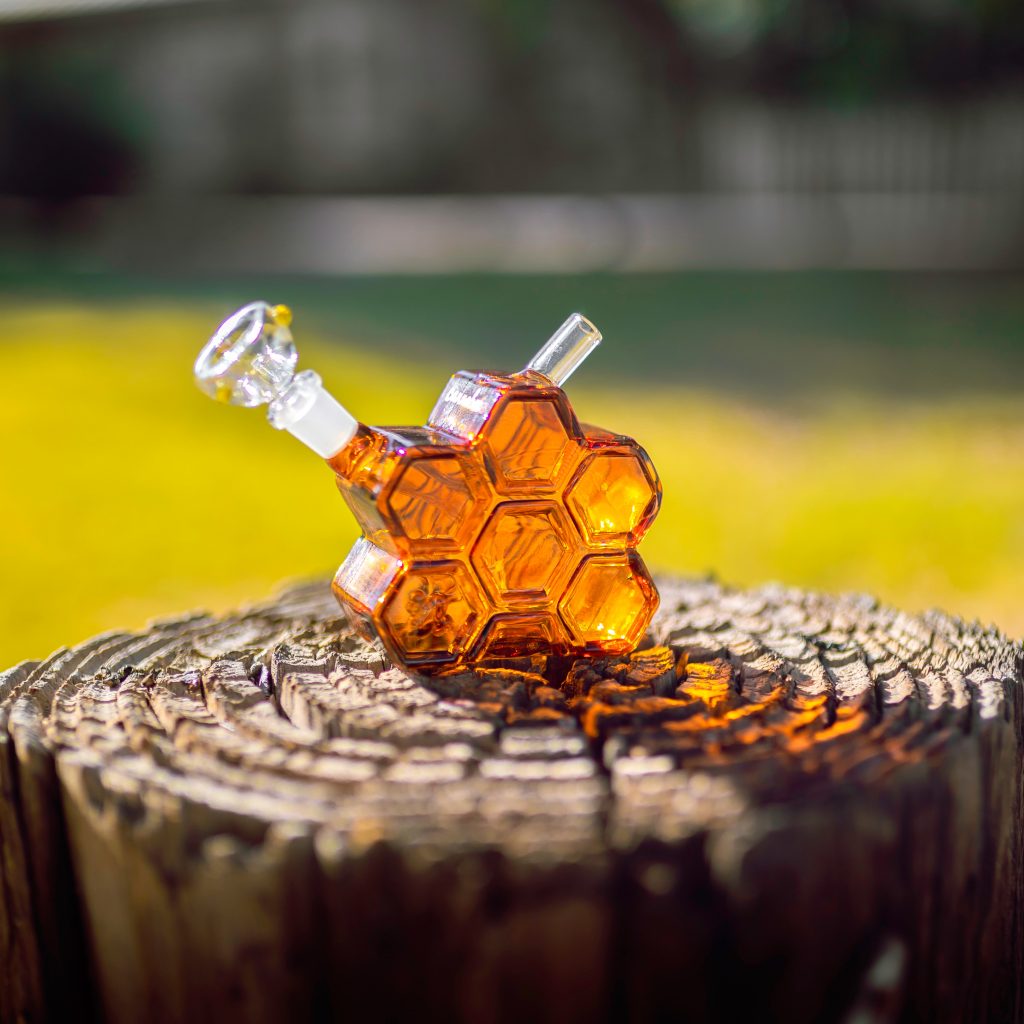 Bongs are a lot healthier, provided that you use glass ones, than ordinary Cannabis consumption is. More often than not, when you smoke Cannabis out of a joint, the paper that you’re using has been bleached and has been created with the use of chemicals, or the sticky component of the paper contains chemicals. When you smoke Cannabis out of a bong, you don’t have to worry about consuming any chemicals. It is again important to state, that if you use a plastic one, then you will be exposed to chemicals and microplastics. You can only avoid chemicals by smoking weed out of porcelain or a glass bong.

Rolling joints can be very messy. If you are in a friend’s house, then they might not want weed all over their table, in addition to little bits of roach card and paper. When you use a bong, it’s clean, and you don’t have to worry about a mess. The reason for this is that you can load the weed straight into the bong without picking it, although picking it apart can make it burn more evenly if it’s not a very dry weed. If you are picking it or grinding it out, make sure that you are considerate of your friend’s space (or your own), and don’t leave weed crumbs and dust everywhere.

Bongs are a fast and effective way to get high, making them perfect for social gatherings, and for one on one encounters. You don’t have to wait around for them to work as you do with edibles, nor do you have to deal with people hogging the joint or taking too long to pass it. When you smoke out of a bong, it’s clean, simple, and easy. You begin to feel the high almost immediately, and you don’t spend minutes smoking it, it’s done in a few seconds.

Bongs are great for social gatherings and get-togethers. If you and your friends are stoners, then bringing a bone to your get-togethers will make you a lot more popular, and be very beneficial to your social life.